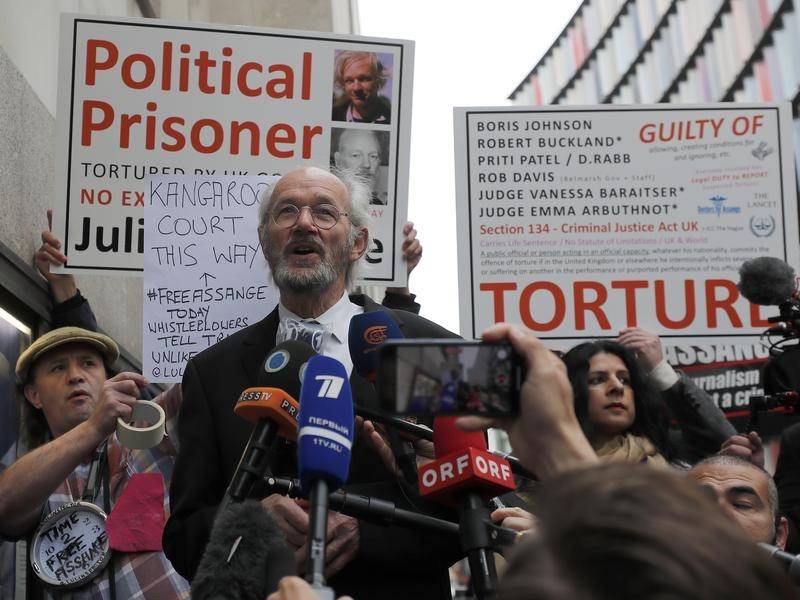 “Julian’s ten-years fierce and unrelenting fight for truth has exposed squalid diplomatic arrangements and war crimes in which millions of people were slaughtered, and tens of millions of homes destroyed. It is a task we take on, fighting to bring our speaker of truth home to family and friends. We appeal for your help to Bring Julian Home!”

Julian Assange’s father John Shipton has recently returned from his son’s extradition hearing at the Old Bailey in London and is embarking on a tour of Brisbane and the New South Wales north coast where he will talk about his son’s plight.

In Brisbane, on the eve of UN Human Rights Day, Mr Shipton, Ciaron O’Reilly and Greg Barns SC, Adviser Assange Campaign, will participate in this Facebook live webinar hosted by Pirate Party Australia, supported by the Media Entertainment and Arts Alliance (MEAA) on Wednesday, December 9 about the Assange case and its implication for journalism.

Join us as we go live at 7pm Brisbane time (AEST) or in person at Level 3, TLC Building, 16 Peel Street South Brisbane arriving 6.30pm for a 7pm start.