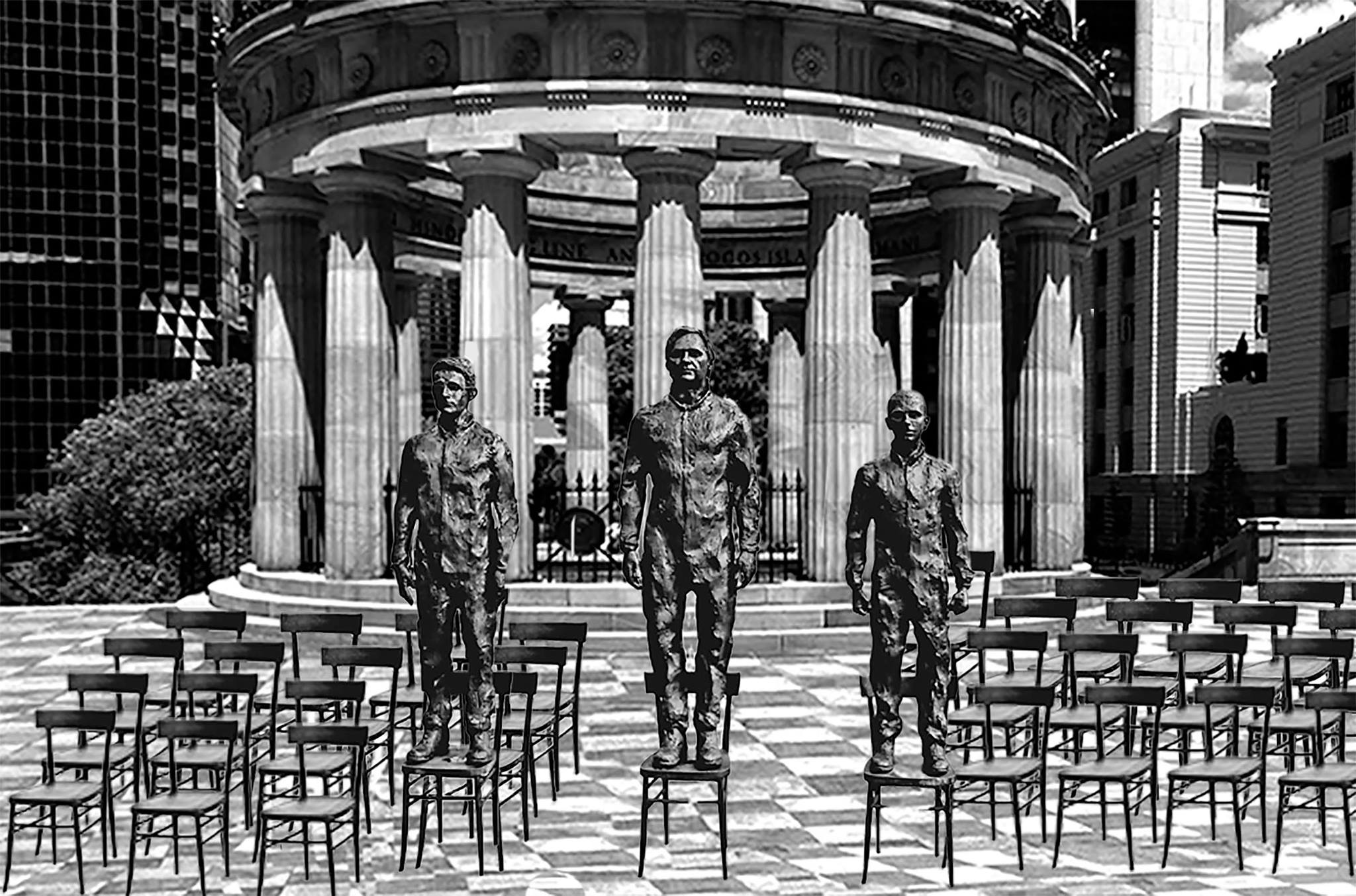 Bring Your LIGHT.
Stand for PRESS FREEDOM with Australian Journalist JULIAN ASSANGE on the day of his extradition decision.
Be part of the ‘Anything to say’ action video Inspired http://anythingtosay.com
Candle Lit Vigil
Walk to UK consulate
Speakers to be announced
Brought to you by Brisbane Assange Action Queensland
Contact: Adele Goldie goldieadele@protonmail.com
#WeAreAllAssange #FreeAssangeNOW
Julian Assange is an Australian Journalist who is facing 175 years for publishing information in the public’s interest about war crimes in the Middle East. He is the founder of WikiLeaks a multi-national media organization and associated library.
Wikileaks.org
Julian Assange has been detained for 10 years and is currently imprisoned in the UK. He is being held by the UK for extradition to the United States where he will face a Grand Jury in Virginia.
For more information assangecampaign.org
Who is Australian Whistle-blower David McBride ?
“My name is David McBride. I am facing 50 years in prison for blowing the whistle on the Australian Defence Force’s unethical, harmful and highly politicised leadership which fostered a culture of impunity in Afghanistan….”
“For the past 19 years, Australian troops have been fighting a war in Afghanistan. After all this time, there still seems to be no end in sight. In 2011 and 2013, I served in Afghanistan as a military lawyer to the Royal Australian Regiment and Australian Special Forces respectively. When I joined the Australian Defence Force, I swore an oath to fight for Australian values.” David McBride
+ Google Calendar+ iCal Export