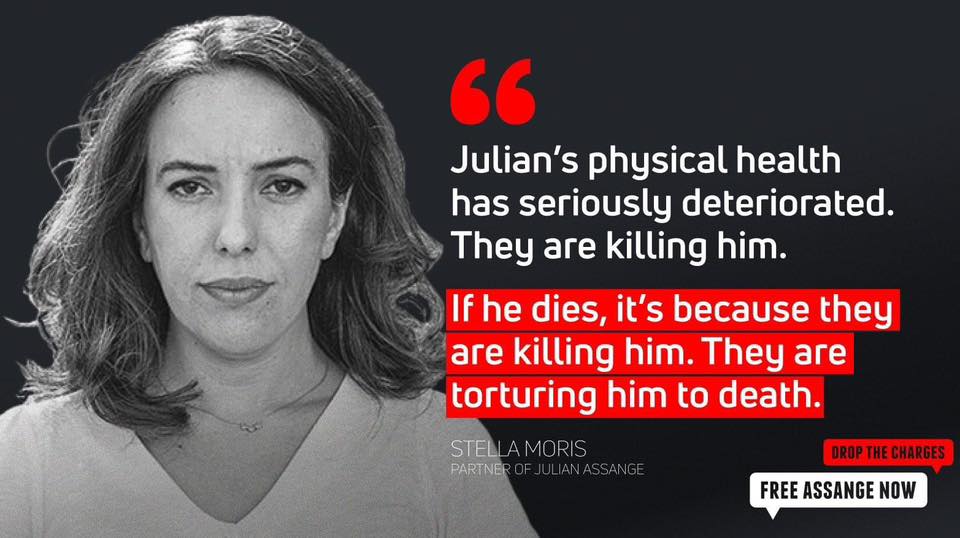 On 4 January 2021, UK District Judge Vanessa Baraitser ruled against the United States’ request to extradite Assange and stated that doing so would be “oppressive” given concerns over Assange’s mental health and risk of suicide.[22] On 6 January 2021, Assange was denied bail, pending an appeal by the United States.[23] On 10 December 2021, the High Court in London ruled that Assange could be extradited to the US to face the charges.[24] In March 2022, the UK Supreme Court refused Assange permission to appeal.[25] On 17 June 2022, Home Secretary Priti Patel approved the extradition.[26]

Assange has been confined in Belmarsh, a category A prison, in London since April 2019.”

Prime Minister Albanese has said that ‘Enough is enough, it has gone on long enough’.  But we want to know what he is doing to end the torture of Julian Assange, as it has been called by the UN Special Rapporteur on Torture, Prof Nils Melzer.

The PM must urge the new British Prime Minister to free Julian from prison, and urge the US Government to drop the charges and the extradition request. 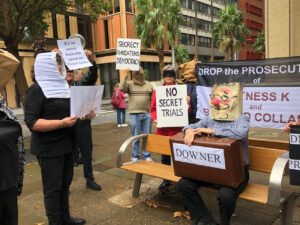