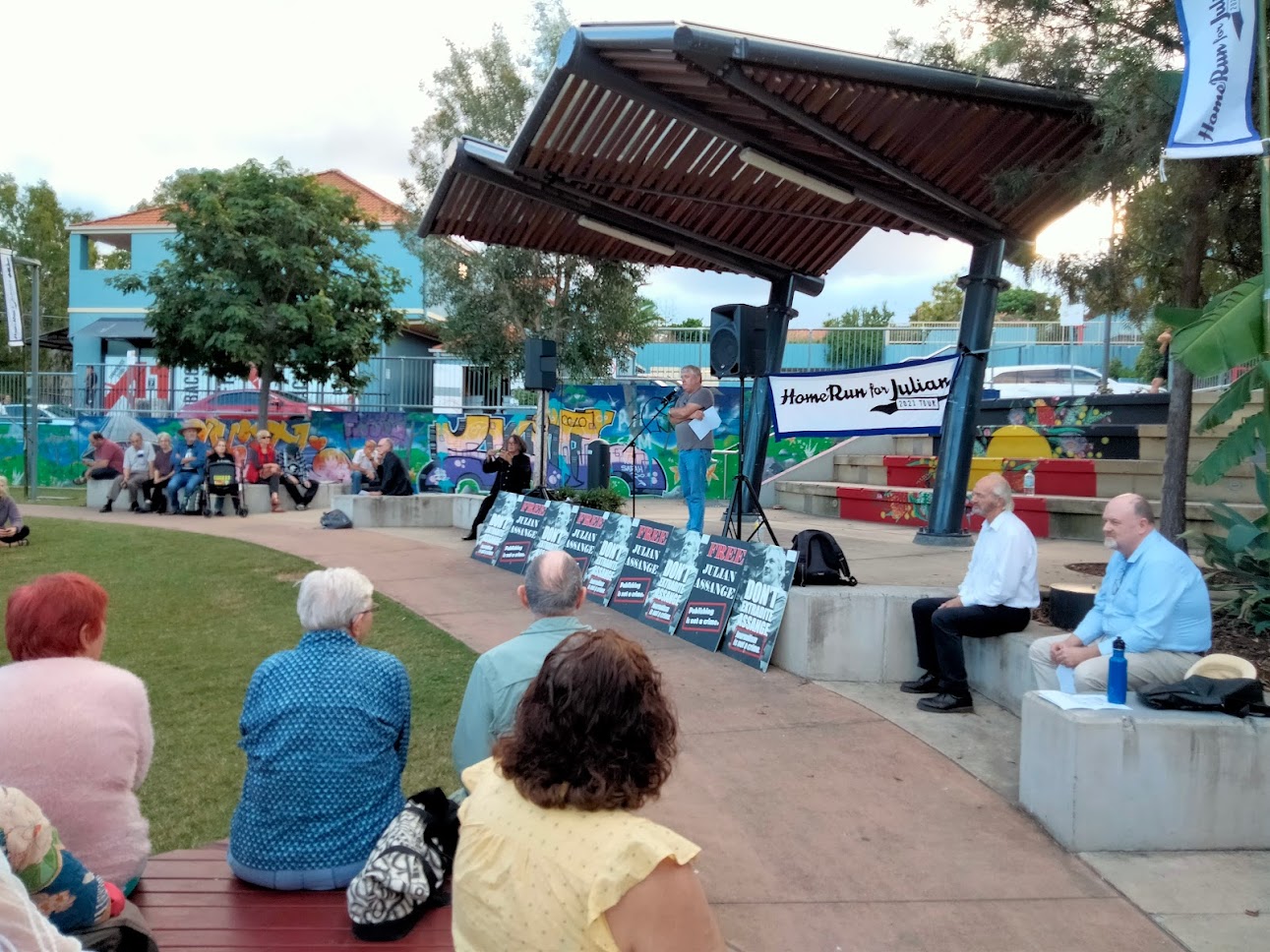 It’s time! Free Julian Assange, Hero of Peace & Truth!
The victory of Anthony Albanese and the Labor Party in the Australian election brings new hope to campaigners for Julian Assange. Our new Attorney-General Mark Dreyfus issued a statement last year saying that Labor wanted the Assange matter ‘brought to an end’. Anthony Albanese, our new Prime Minister, said that he couldn’t see any purpose to keeping Assange in jail and that “enough is enough”.
In the first week of the Albanese government, the ABC reported that “Mr Albanese is also a signatory to the Bring Julian Assange Home Campaign petition” but gave no source. When asked by a Guardian journalist, whether it was now his position that the US should be encouraged to drop the charges against Assange and whether he had made any such representations to the US government, Albanese replied it was his position that not all foreign affairs should be done by loudhailer.
But were these weasel words?
The battle to stop the extradition of Julian Assange hangs in the balance but it depends on all of us! Urge Labor to stand up for Julian!
Join us on July 3, 2-4pm, Bunyapa Park, West End!
Email Albo: pm.gov.au/contact-your-pm;
Senator Penny Wong, https://www.pennywong.com.au/contact/
Attorney General Mark Dreyfus, https://www.aph.gov.au/
Find them on Twitter: @AlboMP @SenatorWong @markdreyfusQCMP
It’s Time!
#StopTheExtraditon
#FreeAssangeNOW
#BringAssangeHome