Make Leaks Not War – Event Cancelled due to covid restrictions. 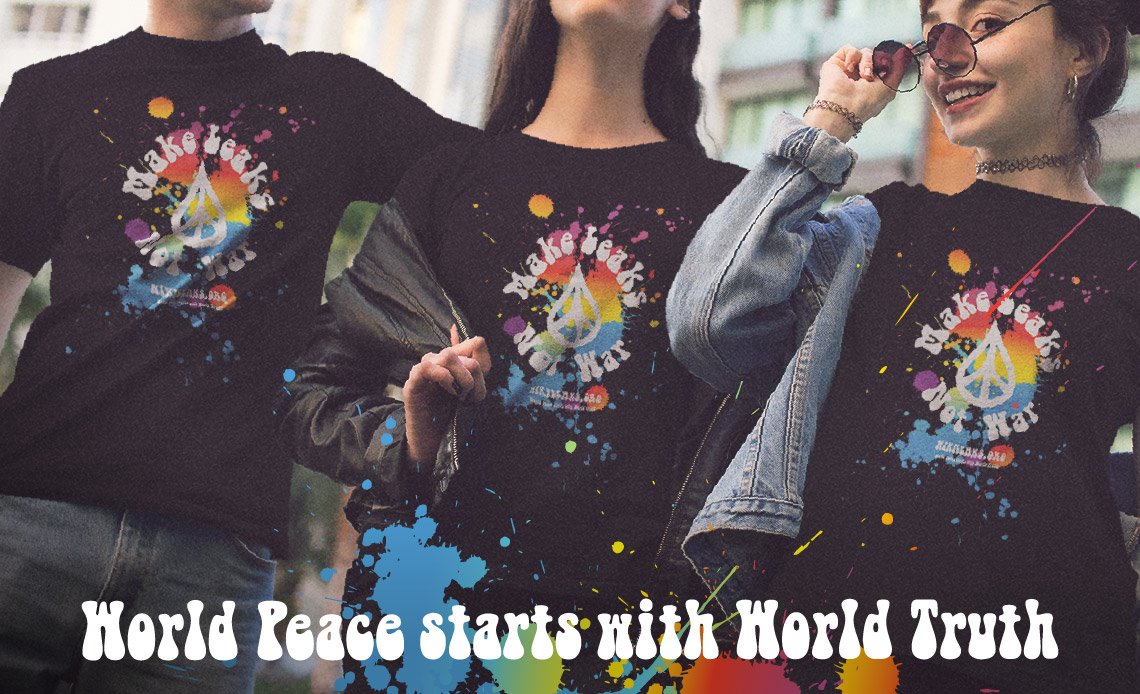 Valentines day, a celebration of romance and love in many regions of the world. While lovers wine and dine and shower each other with gifts, Julian sits alone in Belmarsh. He will not be wining and dining with his partner Stella Moris, mother of his 2 young boys. He will not be tucking those 2 young boys into bed with Stella by his side. An absolute travesty of justice.
This from Senator Peter Whish-Wilson:
@SenatorSurfer
“It is an absolute disgrace that justice for Julian Assange has not been released. Last week I took the first opportunity in parliament 2021 to continue to fight for Julian’s freedom and announce Senator Janet Rice and I, have nominated him for a Nobel Peace Prize #FreeJulianAssange
Link to speech: https://www.youtube.com/watch?v=3PSAJlaKvB8&feature=youtu.be
Join us outside the US Consulate this Sunday to protest this outrageous injustice being inflicted upon our most courageous, outstanding journalist, creator of WikiLeaks, Julian Assange.
We thank Julian for his incredible contribution to humanity in exposing corruption and war crimes committed by governments in our names.
We call on the USA to immediately stop it’s relentless persecution of Julian Assange.
End your perpetual wars and let us #BringHimHome!
We say #MakeLeaksNotWar and #FreeAssangeNOW!
NOTE: At 2pm we will tram to NGV then walk to Flinders St Station.
From there we will decide the next route.
Hands needed to carry banners while we play music and Julian’s speeches to the public.
See you there.
+ Google Calendar+ iCal Export