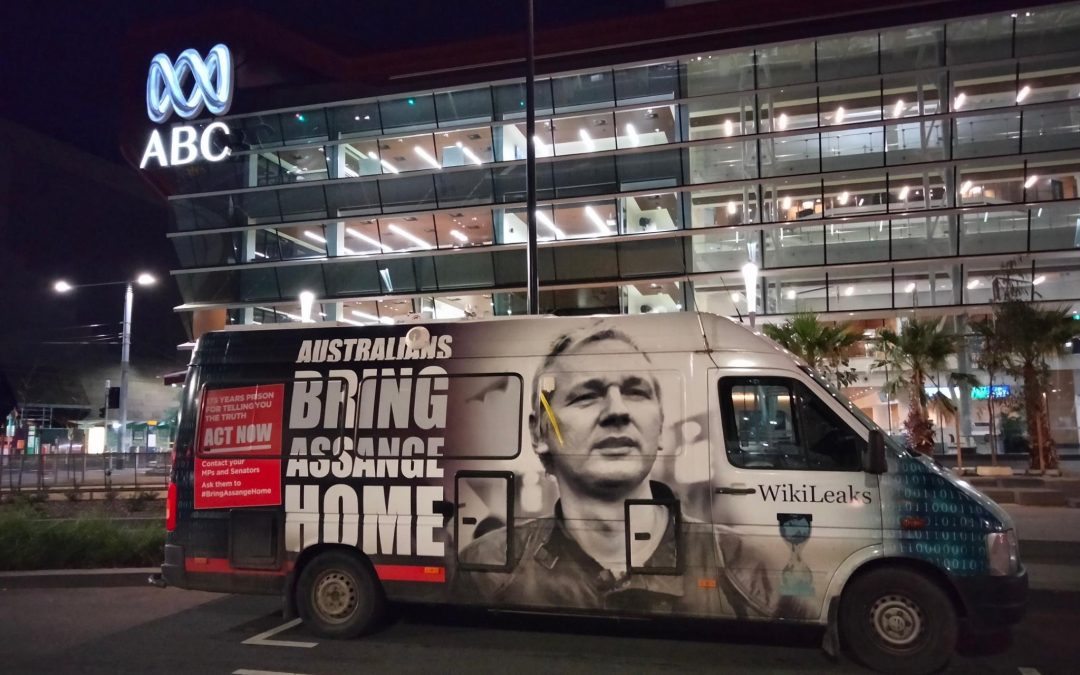 Mainstream western reporters spend a lot of time on Twitter, and Assange’s name was trending in the United States after the Stundin story broke. Tweets about the article by high-profile accounts like WikiLeaks and Edward Snowden have many thousands of shares each. They’ve all seen the article. They all know it’s newsworthy. They’re just choosing not to report on it.

It reminds me of the blanket media blackout that occurred while the Organisation for the Prohibition of Chemical Weapons was hemorrhaging leaks revealing a US government-tied coverup in the alleged chlorine gas incident in Douma, Syria. Immensely newsworthy stories were breaking every few days on a major international scandal, yet not a peep was made about it by the mainstream press. 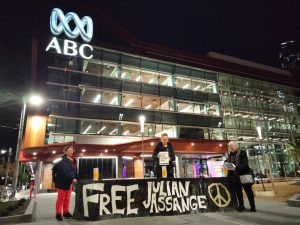 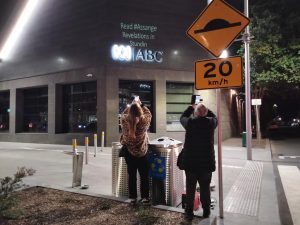