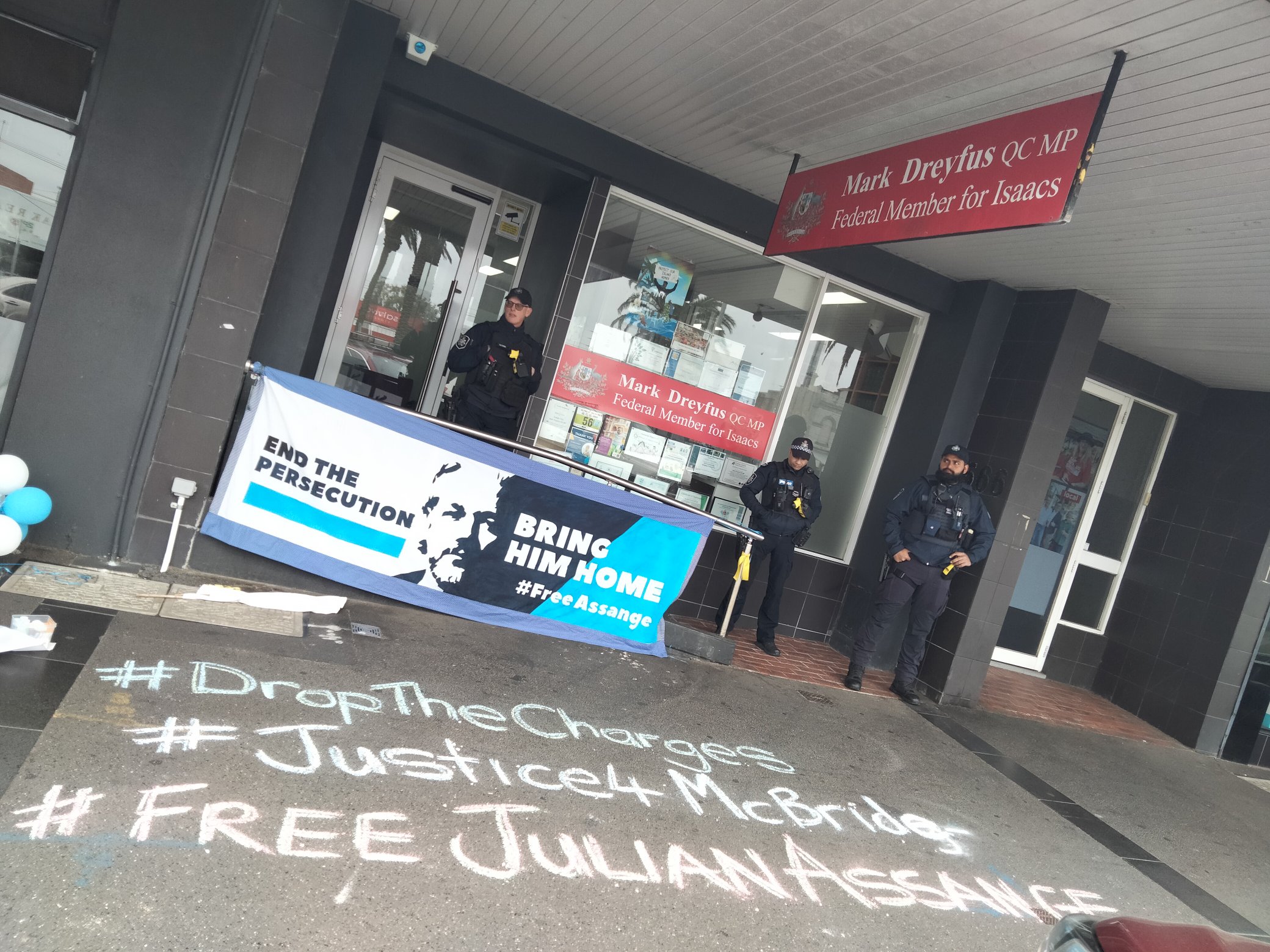 We call on AG Mark Dreyfus to stand by his own words.
‘Mark is a passionate defender of the rule of law, freedom of the press and the need for a powerful and independent national anti-corruption commission.
Mark is a strong advocate for social justice and believes in creating a sustainable economy and environment for future generations.’
https://markdreyfus.com/about/mark/
If this is true, then why is Julian Assange still being persecuted and tortured in Belmarsh Prison?
If this is true why is war-crimes whistleblower David McBride going to a full criminal trial and not entitled to a public defence?
Could it be that Mark Dreyfus’ ‘about’ section on his website is a complete lie?
A passionate defender of the rule of law? While Julian is being slowly murdered due to a misrule of law and punishment by illegal process? What does Dreyfus say about that?
Creating a sustainable environment? By joining AUKUS and sending Australian soldiers to teach young men and women in Ukraine how to kill Russians?
We have had enough of the bullshit.